Get Our 2021 Inflight Advertising Media Kit 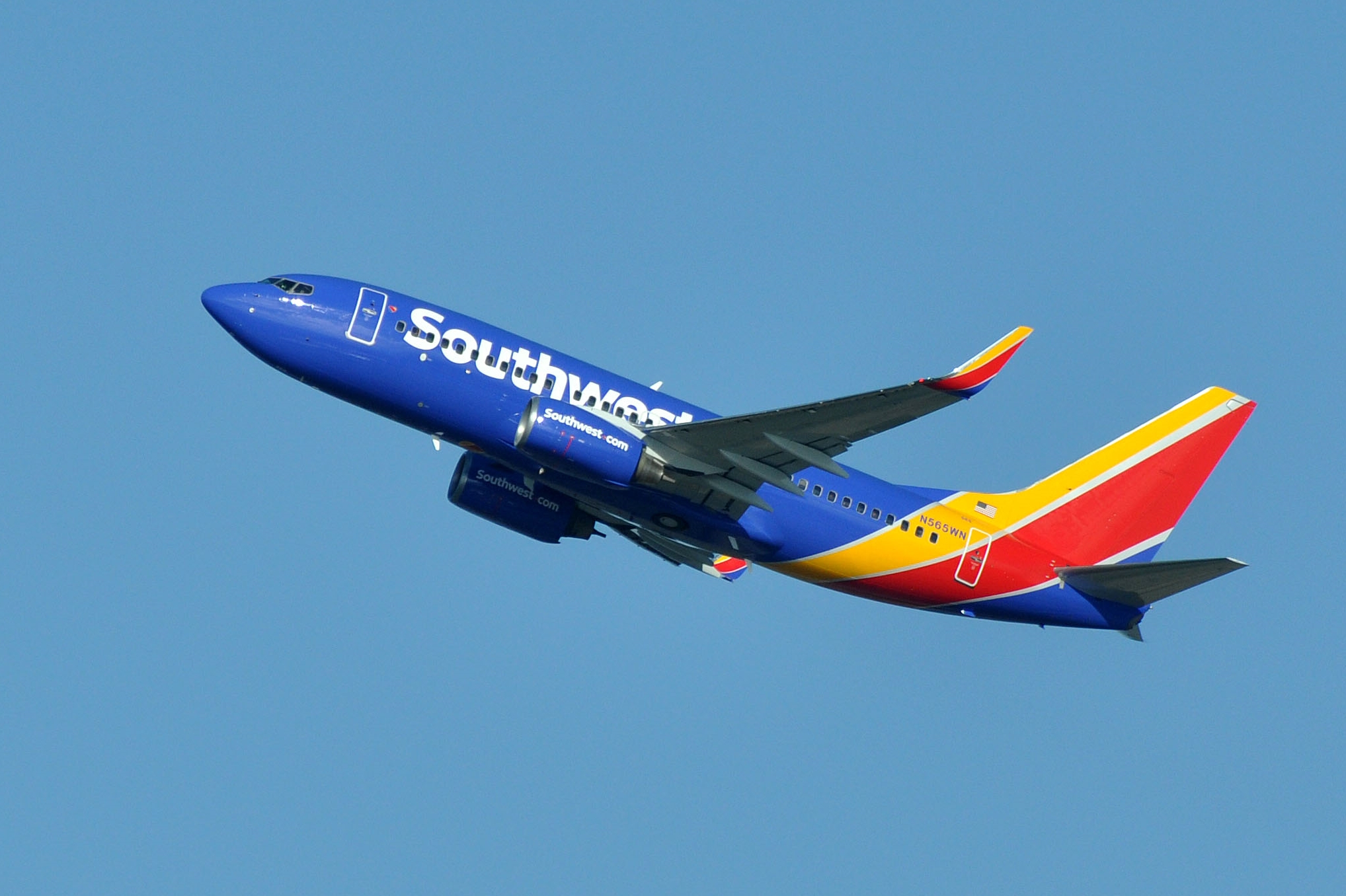 Southwest Airlines has built up a solid customer base of nearly 138 million travelers, thanks to four decades of hard work and perseverance. As the number one domestic airline in the country, Southwest carries a quarter of the air passengers in the United States and sees up to 2,500 departures each and every day, flying to 97 different destinations.

Inflight advertising options abound on this popular airline, thanks to the more than 400 737s with Wi-Fi on board. Southwest travelers tend to be extremely loyal. A whopping 85% of passengers book travel directly on the company’s website and 80% check in online or via a kiosk, offering even more advertising opportunities.

Southwest: The Magazine features a unique design and voice. Created to provide information and entertainment for affluent and loyal passengers, the magazine is available on Southwest flights. Passengers who read the magazine travel for business or pleasure and tend to be very interested in the information provided in the magazine. Brands can reach roughly 3.5 million engaged passengers when they advertise with Southwest: The Magazine.

Southwest Airlines inflight advertising is diverse. The airline strives to provide top service throughout the flights, which includes satellite connectivity for better Wi-Fi. Passengers tend to use their own devices, such as laptops, phones or tablets to connect. Each month, roughly 1.75 million passengers use Wi-Fi or the new “TV Flies Free” option, where they can watch live television channels. While in flight, passengers can use the inflight portal that provides access to Wi-Fi and is optimized for the most common devices. iOS is the most common system accessing the SWA gate-to-gate portal, with 62% connecting through these devices and 32% are iPhone connections, which can help brands determine the best way to reach these passengers.

Inflight advertising options vary depending on the route being flown, as well as the destination. Since passengers are connecting inflight, portal roadblock ads, universal navigation ads and banner ads are popularly offered. Inflight entertainment, such as seat back entertainment offers other options, including TV channel ads, commercials on the IPTV stream and ad spots on the program guide. Southwest Airline advertising also includes home page hero ads and big box spots.

Hawaii is a popular destination for many airlines and a much coveted one, but it’s an area that Southwest Airlines hasn’t managed to break into . . . until now. The airline has received a revocable permit for space at HNL. As the busiest airport in the state, that’s a big move forward for the airline and it could mean all new options for inflight advertising with Southwest Airlines.

At this point, it’s not clear when Southwest will launch its service to Hawaii or how many flights can be expected. However, CEO for the airline, Gary Kelly, has confirmed that the airline still requires certification in order to cross the ocean to Hawaii and that it may not be granted until 2019.

Whenever new flights are opened up, there are new opportunities for inflight advertising and there may also be new options in HNL advertising. Honolulu International Airport is a busy place, with more than 21 million annual passengers, making it a valuable site for advertising.

Early birds are definitely the ones who will benefit from the inflight advertising opportunities on Southwest Airlines, once the new route is in effect. With the possibility of flights being launched later this year, it’s also a limited time opportunity.