Get Our 2021 Inflight Advertising Media Kit

As a major airline based out of the U.S., United Airlines transports roughly 138 million passengers each year. The airline has hub in several major cities, including Washington, D.C., Houston, Denver, San Francisco, Chicago and Los Angeles, which serve 226 domestic destinations and 136 international destinations throughout Europe, Asia, Middle East, Africa and Latin America.

United Airlines is known for being the top airline in the world, as well as the largest passenger airline in the United States, making it an excellent option for airline advertising. The airline company offers service to six continents and reaches over 200 markets around North America alone. The airline hits major markets such as Newark, Chic ago O’Hare, Washington Dulles and Denver International Airports, among others. Its global network has expanded to include nearly 400 destinations around the globe. 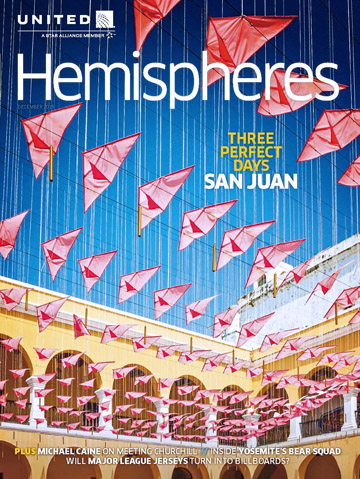 As the inflight magazine for United Airlines, Hemispheres presents information for the high-income, sophisticated traveler, off to see the world. In its pages, you’ll find travel stories, as well as articles on technology, fashion, global culture, sports and business. The magazine is read by more than 11 million travelers and offers messaging through its print edition, social media and digital or mobile messages. The average reader of Hemispheres has a median household income of nearly $130,000 and is considered affluent. Inflight advertising was never so simple.

Rhapsody offers first and business class passengers on United Airlines a little insight into news, entertainment, fashion and business, as well as travel. It’s a high end luxury lifestyle magazine that appeals to the more elite passengers on the plane. With more than 2 million affluent travelers reading each and every issue, Rhapsody is the perfect way for brands to reach people with buying power. 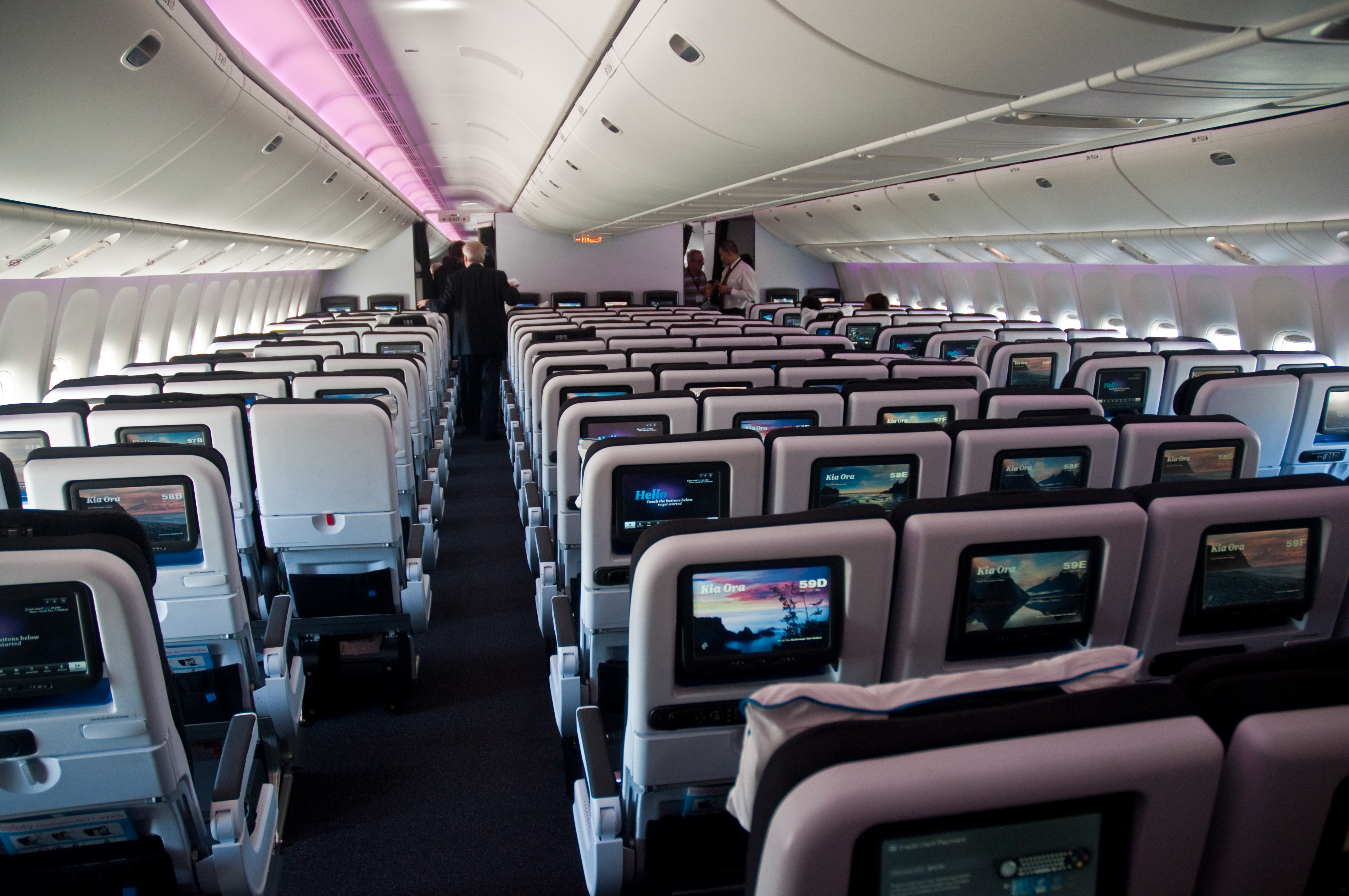 United Airlines offers brands the best option for advertising to the 2 million passengers on their planes. With a captive audience, inflight video marketing is ideal and United offers a range of choices, including video on-demand, live TV networks and must-watch video roadblocks. Whichever option is selected, companies can get their brand in front of people that matter.